The First Train of VT Project Arrived in Sweden

On April 4, the first train of VT project arrived in Sweden from Germany. The train will undergo a series of safety and function tests before final operation in 2024.

Launched on April 4, 2018, the Swedish intercity EMU project (also named as VT project), is the second order of export project and the first foreign EMU order obtained by AST. Compared with the C30 project, AST undertakes the design of train in the VT project, and expands its scope of supply. VT project fully displays AST’s strong manufacturing capacity of car body, as well as the advantages of domestic EMU manufacturing industry in industry chain, procurement and cost. 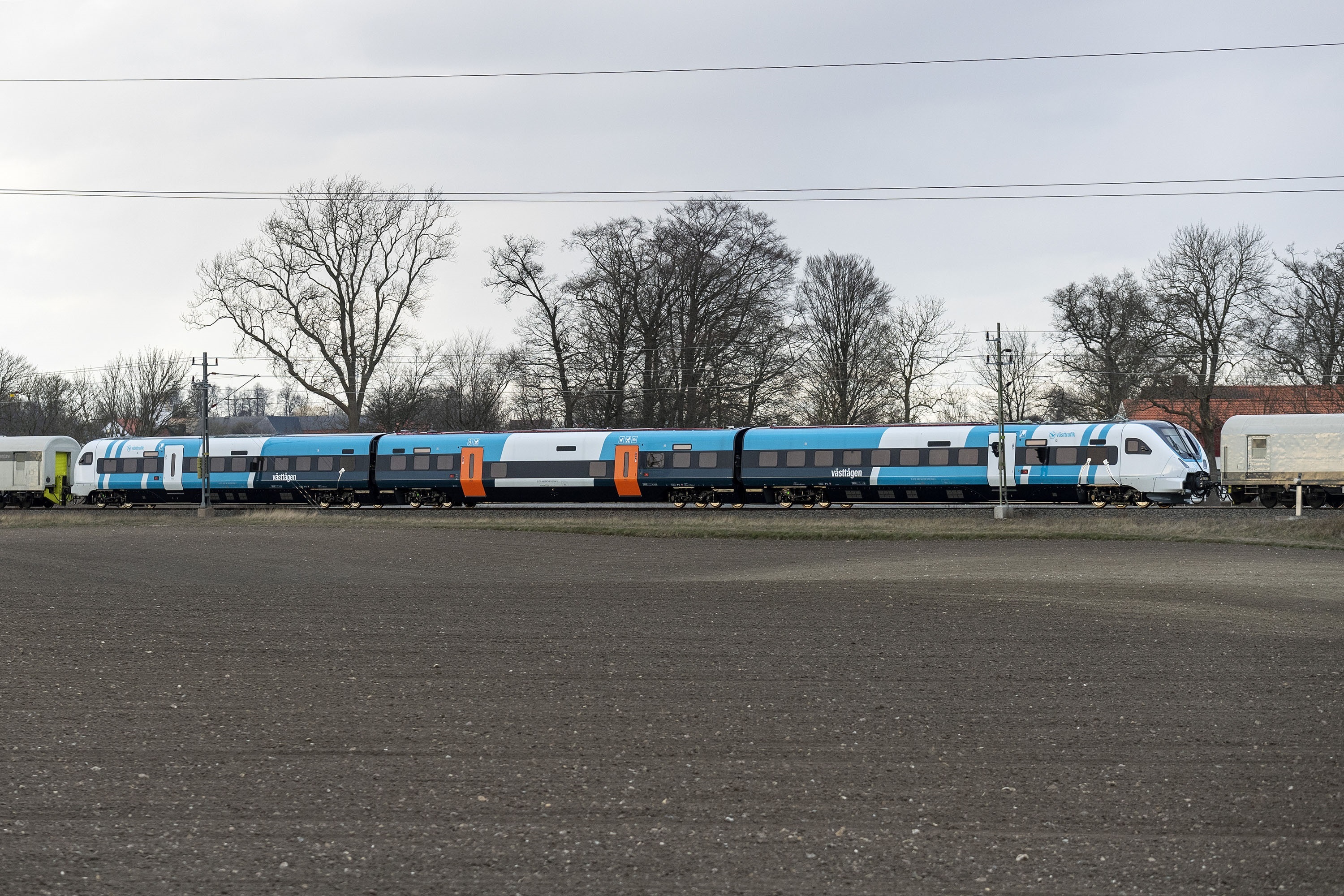